This is the global standard in the field of B to B business.

I read this book because my friend read and blog about it.
At first I read to study English, but it had changed to fun.
A story about old proffecer and his student are non-fiction.
I want to have a teacher like him.
If you want to change something, there is nothing too late.

reverse these image (change background white to black), as you use white ink.
And then, use this image as matt. 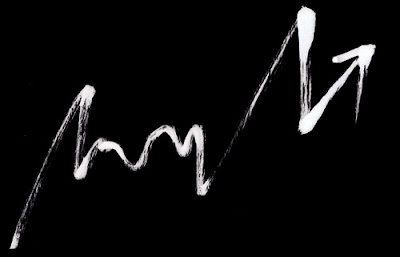 The picture for snn opening movie, with brush pen. 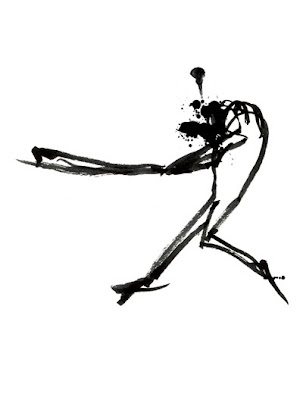 Mayerson on Animation: Pixar in Vancouver

PIXAR in Vancouver.
Pixar will opening a studio in Vancouver.
The new studio will make all of Pixar's three-dimensional, computer-animated shord films, wich usually run three to five minutes.
The short films seems tp mean like "for the birds" and so on...？
Most of the artists will be employed in Canada, but it's a chance for not only Canadian but also non-American Artists.
Mayerson saids most of Satellite studios tends to stay satellite, it may be true.
But Pixar's short films were so nice that the Studio must require high-level.
Mayerson on Animation: Pixar in Vancouver

i watched Red Cliff, the film Jon Woo directed.
Its fantastic, exciting movie.
it was much better than that I imagined at childhood when i had read its nobel.
And I couldnt stop thinking why they could make such major movie in China, not in Japan.
Takeshi Kaneshiro, one of the main actors of this film, had a good performance with his personality of comedian and handsome.
Shishido Nakamura done great job also.
There are many talented people in Japan.
And there is a big market in Japan (you can find it the reason why so many Japanese actors staring in Big titles)
So I asked why?
I think, the reason is that there are few Japanese Directors and producers in Holliwood.
John Woo, Peter Jackson, the director of Road of the Ring, directed Holliwood major films and then went back there country, making some entartainment films there.
there are many talented directors in Japan, but they shoot the films only in Japan.
Especially animation directors have this tendency.
We should go abroad and challenge mixed cultural talented group.
i want to watch this movie.
http://redcliff.jp/index.html
時刻: 5/07/2009 0 件のコメント: