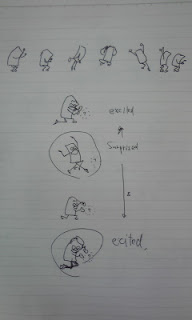 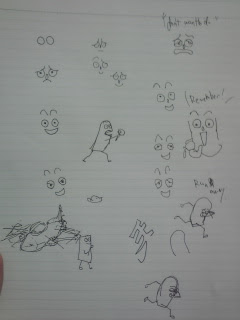 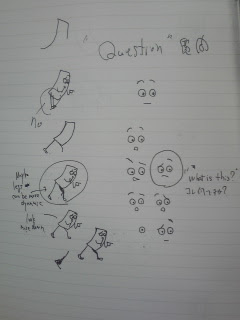 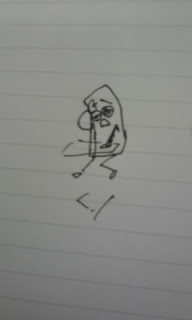 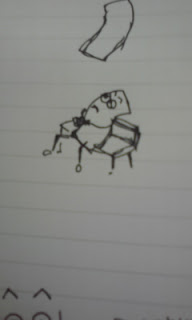 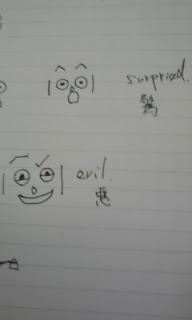 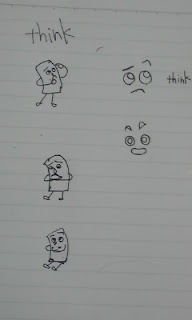 I went to the digital contents expo invitation program.

Because John Hughes, the founder of Rhythm ＆ Hues, came.

The reason why Rythm and Hues needs foreigner people is that it is difficult to find people who have art and technical skills.
There is a few people like that because of Educational system, in U.S.
But They can find in East Asia and Europa.

Next, Why did they make studios in India?(not in Japan)
Cost and one of the old British conquests.
First, they wanted to make studios outside, because it becames too expensive to make CG in LA. Old british conquests have similarities to U.S. in Law system, and use English.
In Japan, Artists have high skills, but too high in the point of cost.
But Giving example of Disney Animation sudio, Japanese stuido is very reasnable and costeffective.

Shuzo Sioda, CEO of Poligon pictures, joined the same symposium.
He have been changing Poligon poctures into animation studio with competitive ability in international, with division of labor.

I want to wach his company.

Todays biggest result is that I can understand John Hues English without a trasulation. 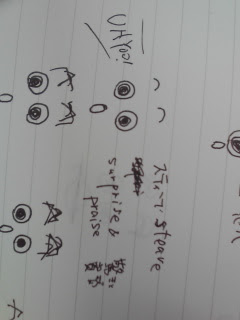